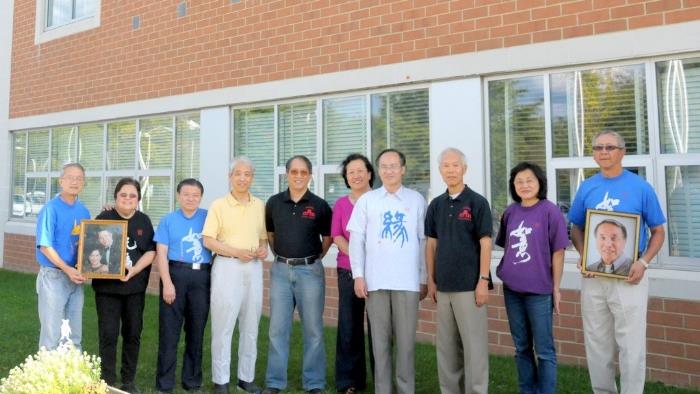 During the early years, the focus was on providing facilities for the Chinese community, but it has gradually expanded its offerings to reach more people and provide more services. In 2011, CCACC moved its headquarters to 9366 Gaither Road and has continued to expand, extending to 9318 Gaither Road as well. CCACC now has seven departments, 30 clubs, and nearly 2,000 active members, all working together to enhance this community. 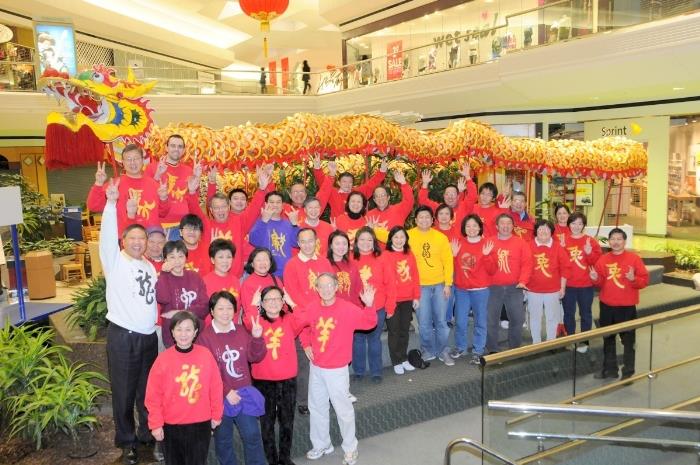 CCACC has firmly established itself as a social services organization and is proud to be one of the largest grass root organizations in the Washington Metropolitan area that is approved by the IRS as a 501 (c) (3) non-profit. With the support of volunteers and donors, CCACC hopes to continue growing, bettering its services, and reaching more people in the community to build a brighter future.